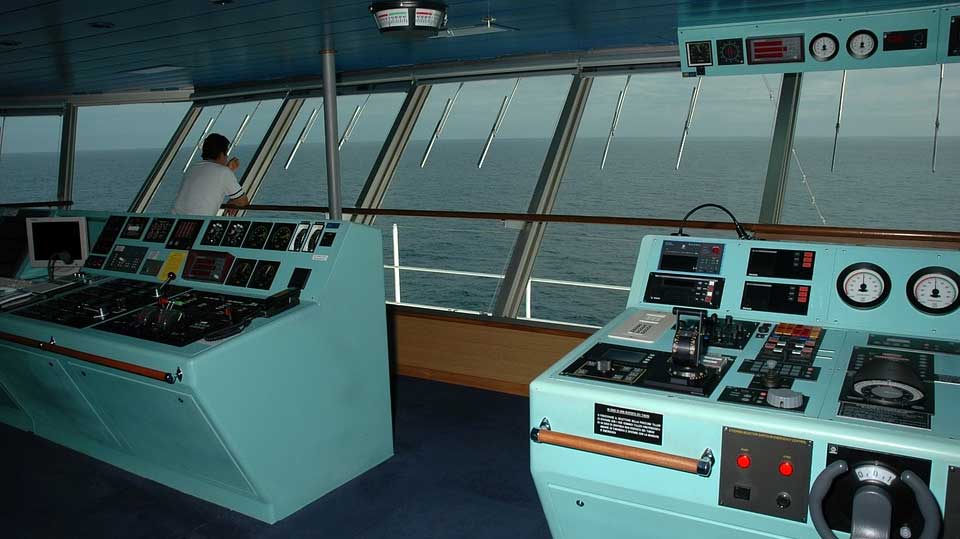 Experts use a range of specialised equipment to conduct surveys underwater. From sonars to sound speed profilers, each piece of equipment plays a special role in producing accurate data for surveying.

Accurate water level measurements are required to complement accurate hydrographic survey operations. The water levels are measured with a tide gauge that consists of a computer that is placed inside a weather-proof case. The computer is connected to an orifice on the seafloor and uses satellite uplink capability to take measurements.

Surveyors can measure the density of the water with sound velocity profilers. The sensors allow users to sample many density profiles, including gauging the temperature, conductivity, and depth of the water.

Expert surveyors use topographic lasers on their survey launches to locate and measure features on the ocean floor, such as islets, rocks, and small islands. The computer uses precise positioning data to determine the height and location of an underwater object.

Lidar survey systems can be mounted on aircraft to provide seamless surveying between land and sea. The ranging and light detection technology measures depth or elevation by analysing the reflection of pulses of laser light that bounce off an object.

Multibeam echo sounders transmit sound energy and analyse the return signal that bounces off other objects on the seafloor. This technology can be used to analyse dangers to navigation, wrecks, and other obstructions during surveying.

Surveying projects use advanced technology and equipment for anything from underwater investigations to preparing underwater construction sites. Find out more about underwater surveying and other projects by following articles on Osiris Marine Services.